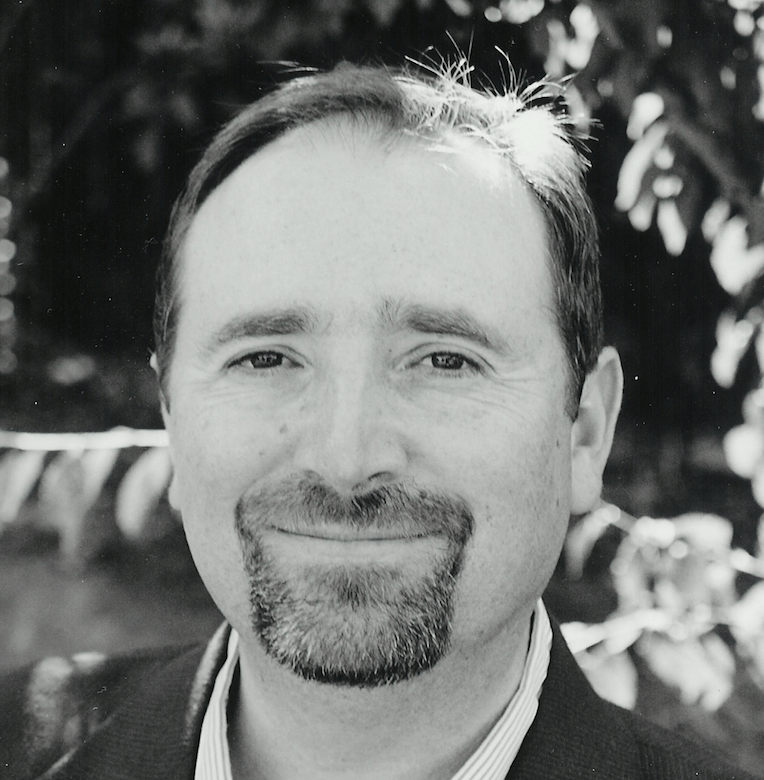 One looks back with appreciation to the brilliant teachers, but with gratitude to those who touched our human feelings. The curriculum is so much necessary raw material, but warmth is the vital element for the growing plant and for the soul of the child.
Carl Jung

As we express our gratitude, we must never forget that the highest appreciation is not to utter words, but to live by them.
John F. Kennedy

Kenneth W. Merrell, PhD, the creator of the Strong Kids Series, was a beloved teacher, mentor, and advisor to the authors of the series and many students throughout his career. His legacy continues as we enthusiastically introduce the 2nd edition—his work and vision were continually on our minds as we worked through the revisions to ensure that the content not only captured the well-being of youth, but to also ensure that the curricula infused current research and the needs of a diverse system.

A tenured professor at three universities, Utah State University, University of Iowa, and the University of Oregon, a licensed psychologist, and credentialed school psychologist, Ken was awarded, before his death, the title of Professor Emeritus of School Psychology at the University of Oregon. Ken was a creative innovator in school psychology. Anyone who has ever tried something new, worked countless hours to fine tune an idea, and experienced multiple setbacks, can empathize with the sacrifices Ken made to develop ideas for which he felt tremendous dedication and a sense of urgency. In 2001, Ken created the Oregon Resiliency Project (ORP), through which the Strong Kids series was brought to full fruition. Over the course of his career, he produced a tremendous volume of meaningful and inspiring work: over 120 published works—articles, books, book chapters, assessment tools, intervention curricula, a historical publication, and founded the Guilford Press’ Practical Intervention in the Schools. Ken was awarded the Senior Scientist award by Division 16 of the American Psychological Association, which is the highest honor given by this division. He generously advised, collaborated, published, and presented with his students, inspiring them to ask challenging and innovative questions for the purpose of moving forward the fields of education and mental health and improving the lives of students and school systems.

Ken was the director and coordinator of the University of Oregon (UO) School Psychology program from 2001-2011 and head of the Department of Special Education and Clinical Sciences at UO from 2005-2009. His reputation as a scholar and revered, yet approachable, teacher brought many students to specifically work with him. He had considerable intellect, yet was able to impart information in a way that was accessible to many. The support he gave to his students was unparalleled. He modeled courage and grace while patiently mentoring his students when their energy waned and the barriers seemed impossible. Even in his last year while fighting a significant battle with cancer, he found strength to attend to the scholarly works that mattered to him—his own and his students’. In recognition, he was awarded the UO College of Education's 2010-2011 Excellence in Teaching Distinguished Faculty Award and the 2011 Outstanding Contribution to Training Award from the Trainers in School Psychology.

The changes from the 1st edition to the 2nd edition of Strong Kids not only reflect updates to research and practice, which were applied to develop a better product, but also a spirit of paying it forward. Today, we find inspiration in his timeless ideas, his extraordinary gift for illuminating thoughts on a page, and his fortitude while facing little and enormous challenges alike. We also remember that he drew inspiration and joy from family, nature, music, and humor, which unquestionably nurtured his courageous and innovative spirit, and serves as a guidepost for our lives today. As fortunate recipients of this generosity, we acknowledge we are beneficiaries of many gifts. Perhaps one of the most important is the opportunity to share Ken’s work again and to continue his legacy. Strong Kids, 2nd Edition, is dedicated to Ken Merrell, with our utmost respect, humility, and gratitude.